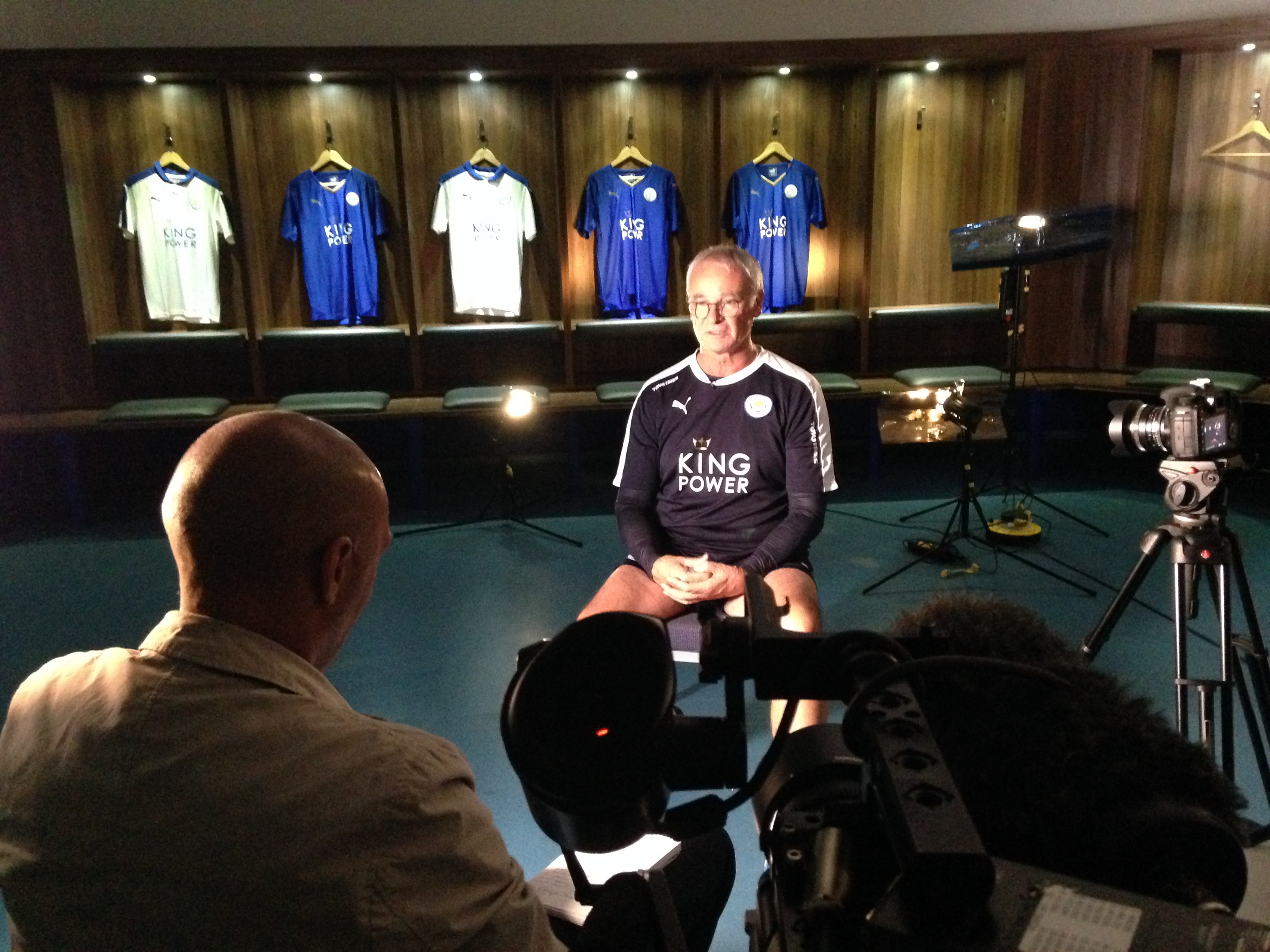 We are unlikely to see Claudio Ranieri back in the English game after his sacking by Premier League champions Leicester City. His hunger for football success has surely been satisfied. A permanent memorial to his remarkable achievements in the East Midlands is already being discussed.

In the cut throat world of Premier League football, nobody should be surprised that Claudio Ranieri was sacked by Leicester City. He had overseen a dramatic slump in the fortunes of a team that just nine months earlier had won the title in the most heartwarming football story ever told. Yes, he had helped pen the remarkable tale but he was unable to control the narrative when a new season came around. It’s a results business and with the Foxes dangerously close to the drop zone, the club’s owners made their move.

I personally will miss him. Ranieri had a rare charisma. His avuncular style and highly quotable news conferences won him many friends in the media and beyond. The Italian had charm in spades and talent too. Nobody could have achieved what he has in the game without ability and a steely determination. Look at the stature of the clubs he has managed.

I hope he comes back but I suspect we have seen the last of him – his ambition satisfied by that most unlikely Premier League triumph at Leicester City. A statue at the King Power surely beckons.