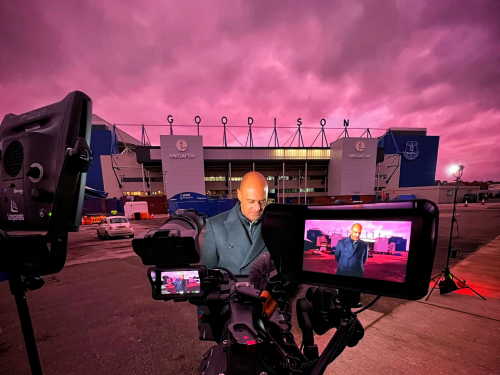 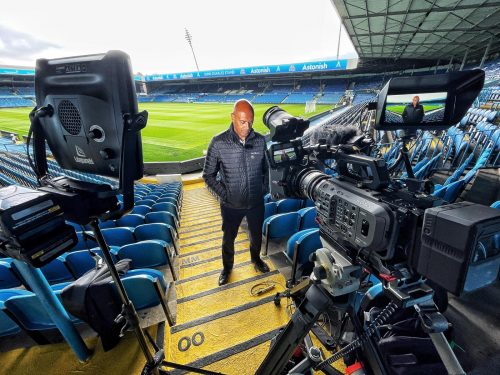 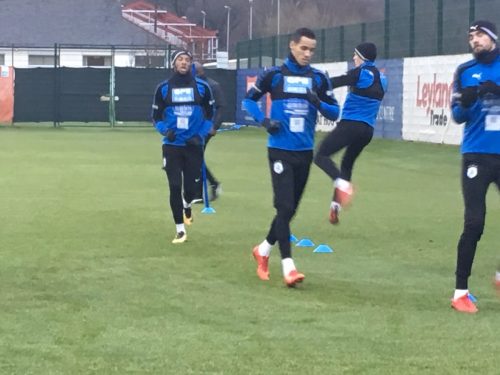 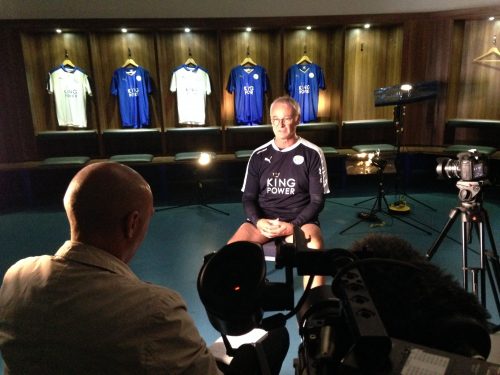 We are unlikely to see Claudio Ranieri back in the English game after his sacking by Premier League champions Leicester City. His hunger for football success has surely been satisfied. A permanent memorial to his remarkable achievements in the East Midlands is already being discussed.

A whole new ball game in the MLS

The mercury lingered close to ninety degrees Fahrenheit despite the onset of evening. Bolts of lightning flickered across the sky. The freakish weather conditions suggested this was not going to be like any club football match I had ever been to. I had decided to forsake the delights of Downtown Disney for Orlando’s slightly grimier suburbs for a taste of the MLS. The idea was to gain an insight into what lies ahead for Steven Gerrard, Frank Lampard and supporters tempted to take a trip across the pond to watch them play.