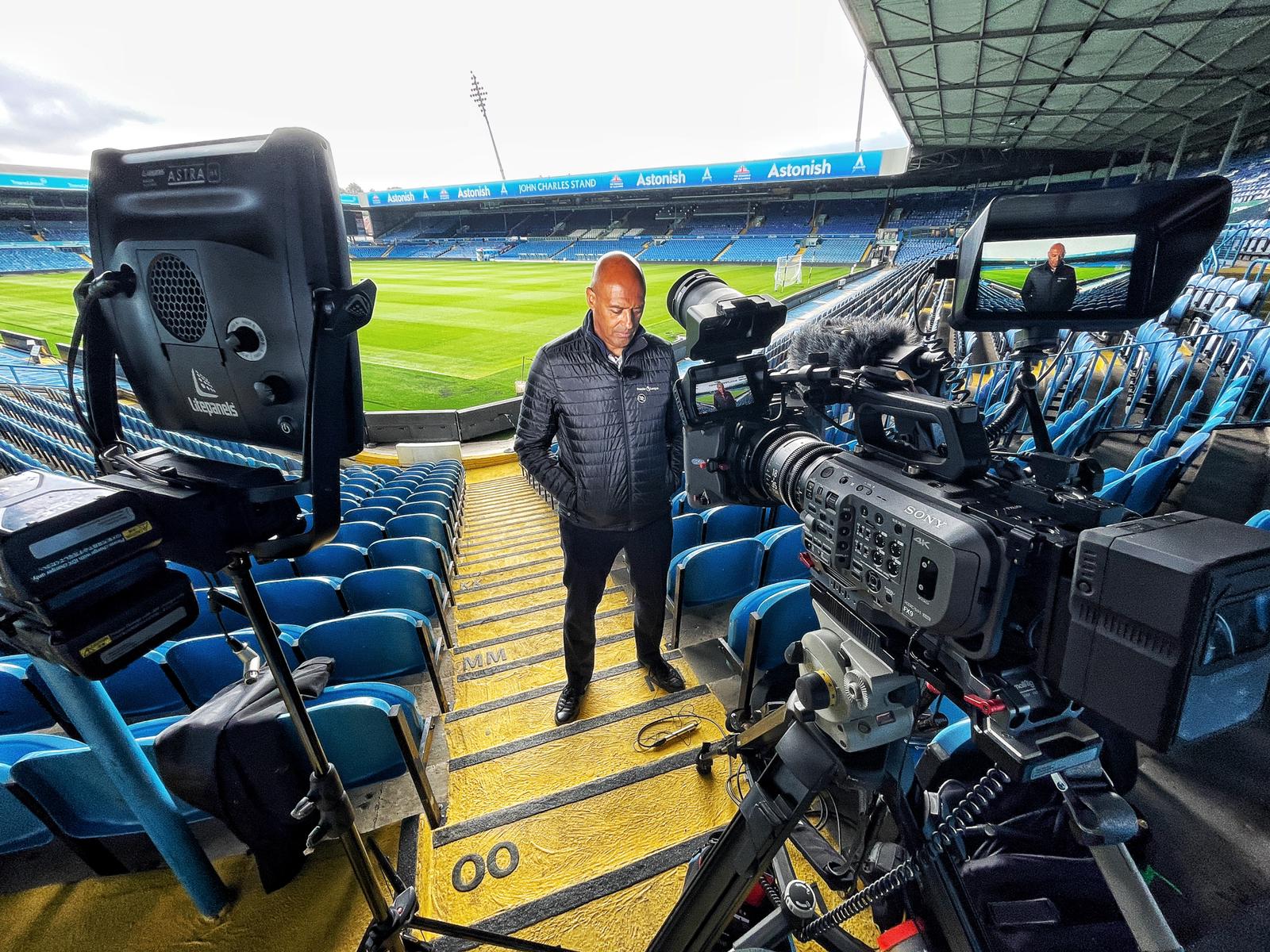 The first week of the new campaign found me reporting from Goodison Park on Everton’s surprise decision to appoint the former Liverpool boss Rafa Benitez as their manager. It’s fair to say it has not been a universally popular appointment among die-hard Evertonians. Victory in their first match at home to Southampton may have helped win some over. 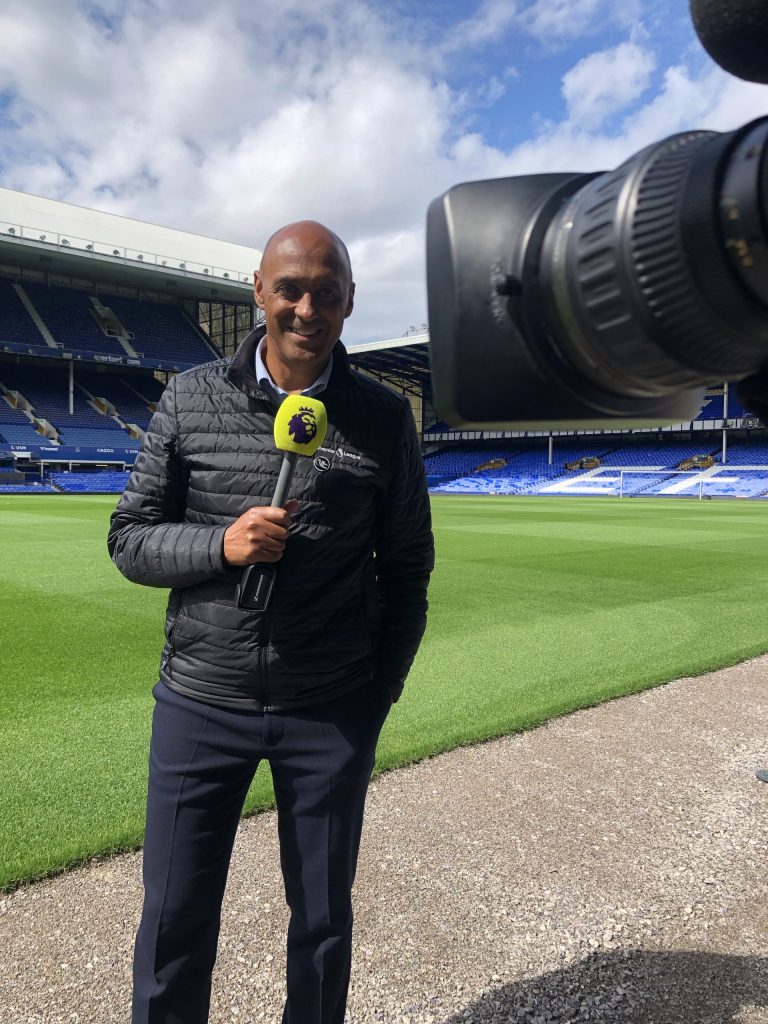 I was deep in thought at Elland Road just recently (top photo), trying to make sense of Leeds United’s 5-1 humiliation at the hands of their deadly rivals Manchester United on the opening day.

The new season is underway and full of promise. There are sure to be plenty of thrills and spills over the next ten months and I’m delighted still to be a small part of it.