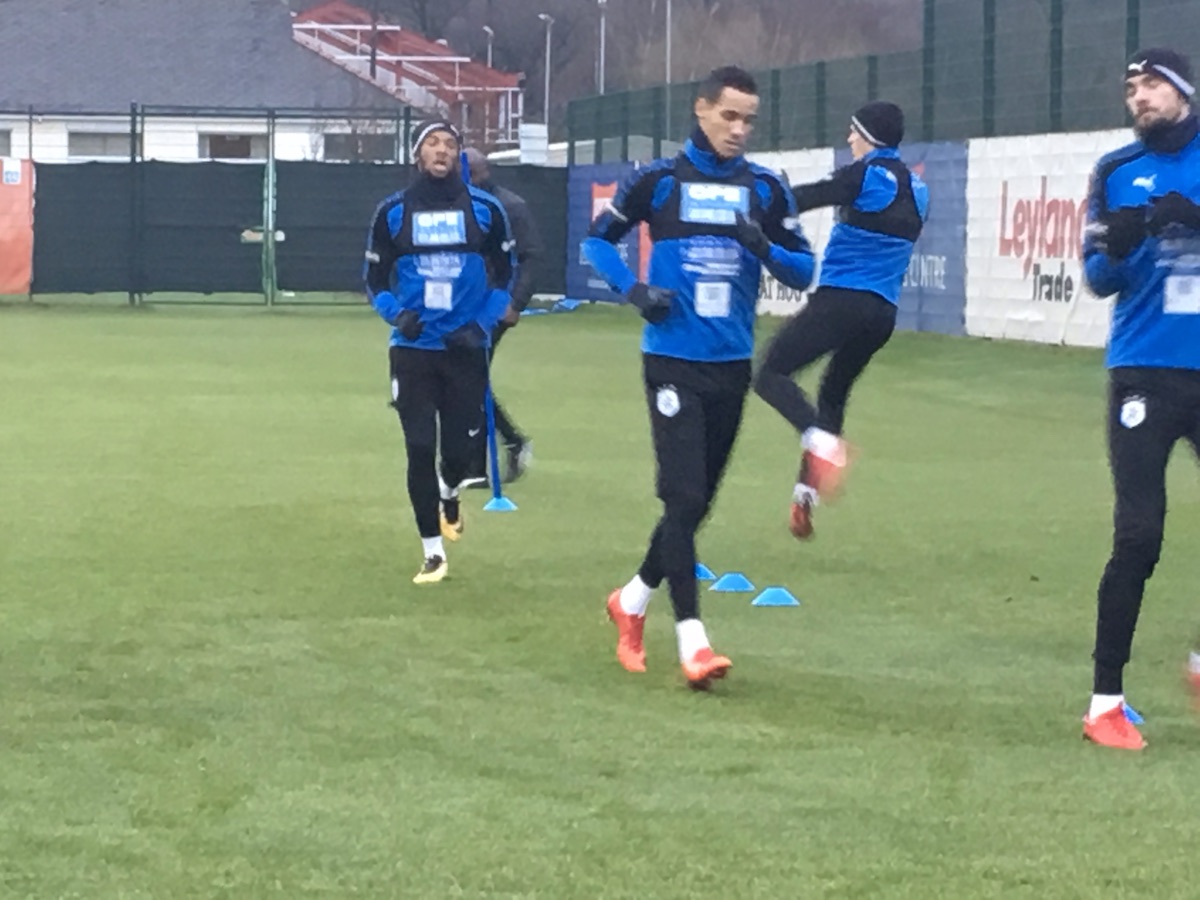 Huddersfield have surprised many at how they have adapted to the Premier League after being out of the top flight for over forty years. Ince has been a key figure and has not given up hope of following in his father’s footsteps and becoming a regular England international.

“Yes, 100 per cent. I think I look at the young players coming through the England system now and the way Gareth Southgate does it. He watches a lot of games, gives players a lot of opportunities. Now it’s down to me as a player. I have been given the opportunity to play for Huddersfield and showcase what I can do. England runs deep in my family with my dad playing at the World Cup and all the rest of it and captaining the country. So it’s always been a dream and an ambition and one I am working for.” 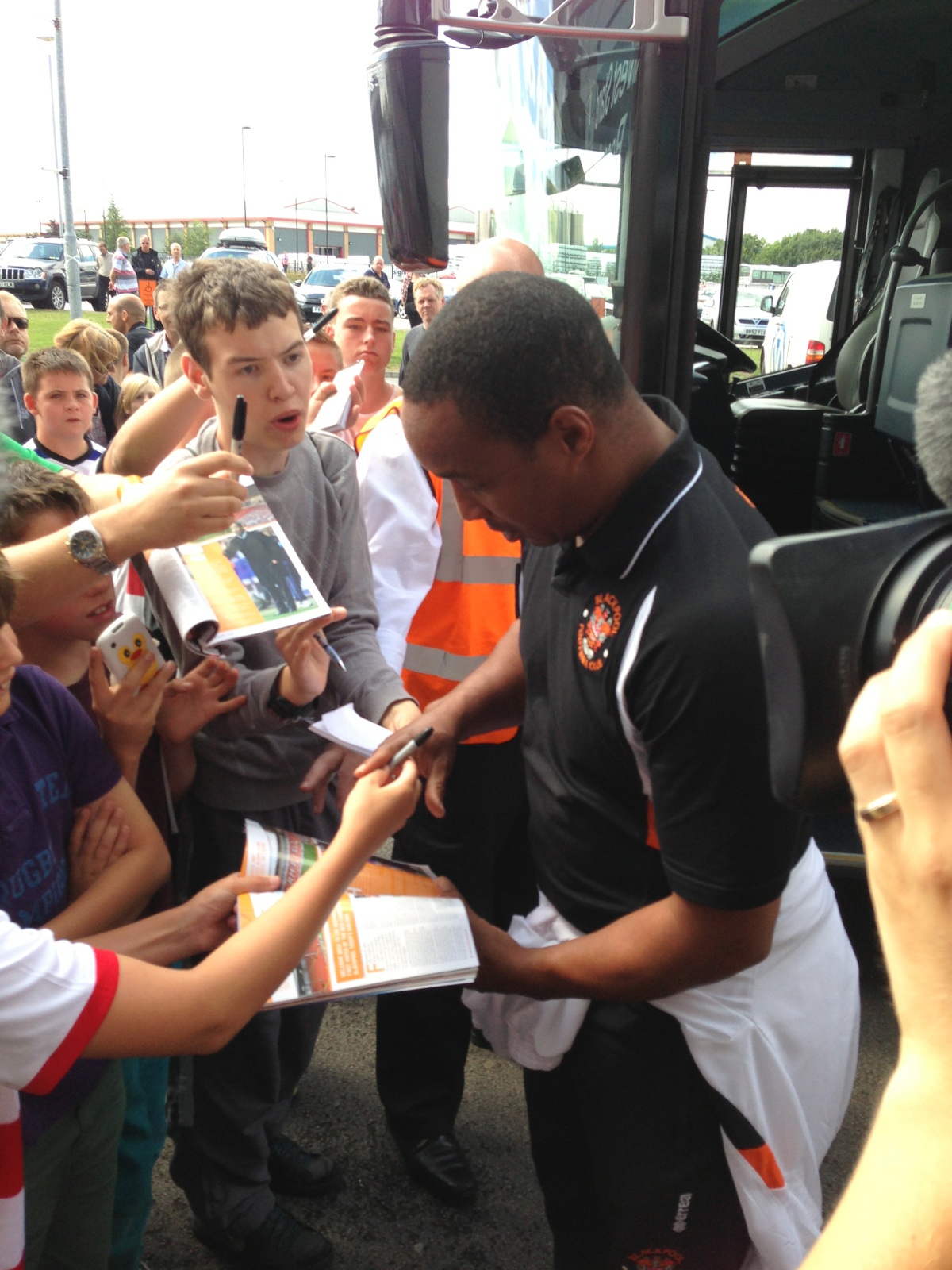 So, is dad still on his case when it comes to guiding his football career. Tom insists not.

“I just put the phone down on him when he starts talking about that. Of course, he always looks out for my games. He’s always watching them and he will always be there even when I am 32 and 33 and on my last legs he will be there so it’s great to have. He knows I am man enough to know when I have performed well. He’s always on my shoulder. But he feels it is my career now and it’s about building and being the best I can be.”