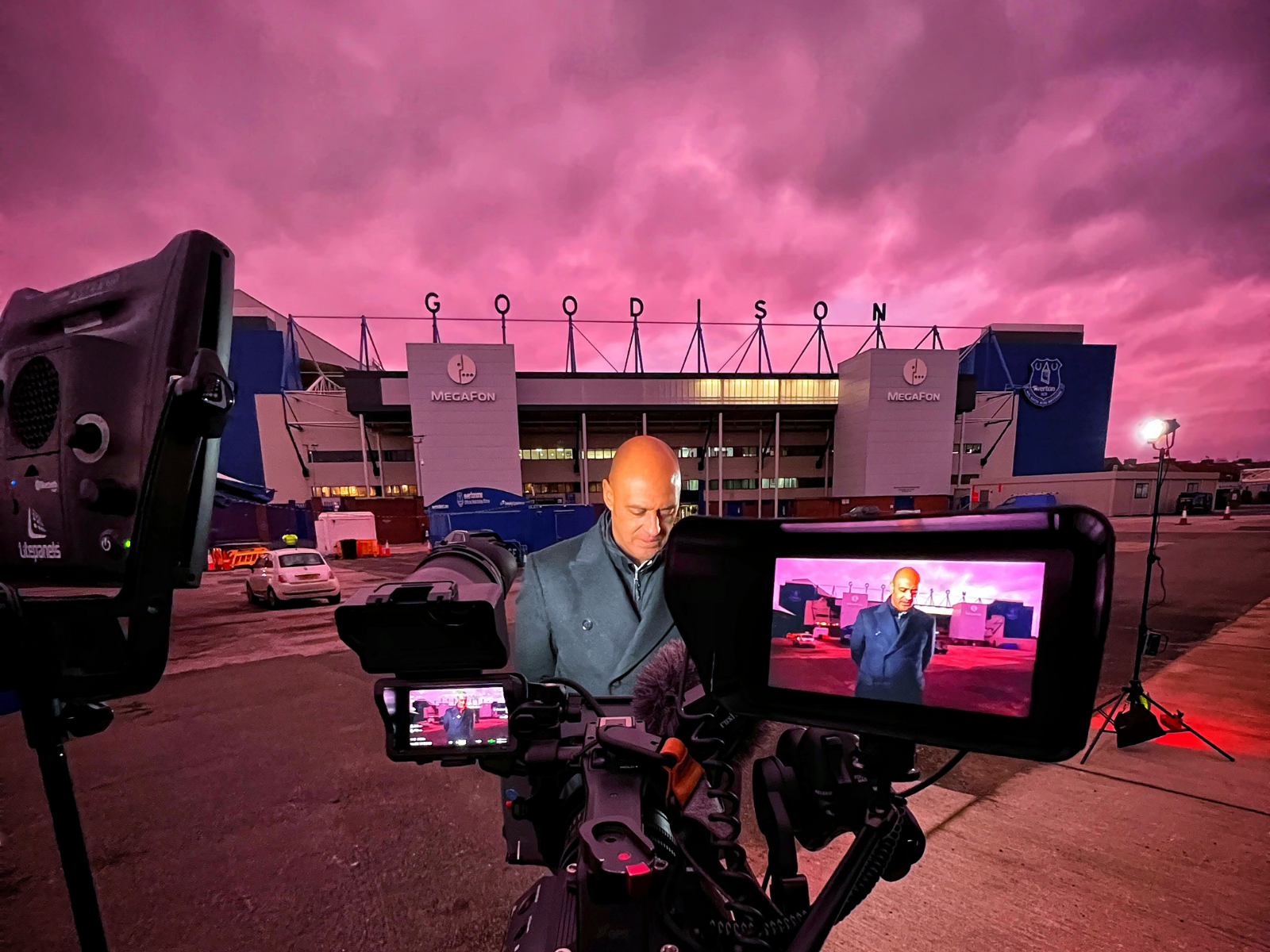 England midfielder Dele Alli arrived on a free transfer from Tottenham hoping to revive a career that has stalled badly in recent years.

The unpopular choice of former Liverpool boss, Rafael Benitez, by Everton in the summer was doomed to failure when poor results came along. With Rafa departed, former Chelsea manager Frank Lampard is the new man at the helm.

Exciting times could lie ahead for disgruntled Everton supporters, although you would hardly know it from the brooding skies over Goodison Park in the photo above – courtesy of my cameraman colleague Ben Gordon.